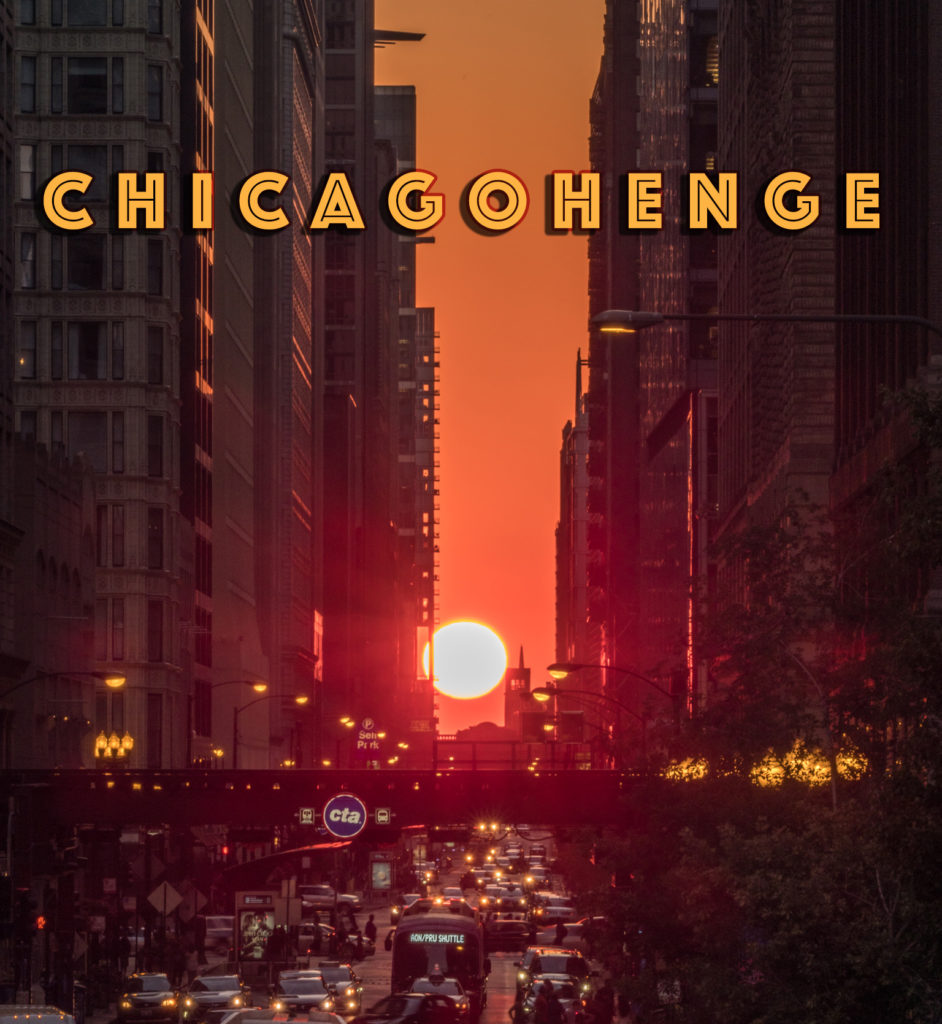 5 Minutes that’s all the time you’ll get the photograph Chicagohenge, so you better be prepared!  Chicagohenge is a phenomenon when the Sun is rising and setting between the skyscrapers of downtown Chicago.  Since the streets in the Loop are plotted directly East-West, this phenomenon occurs twice a year, the Spring Equinox (March 20, 2019) and the Autumnal Equinox (September 23, 2019).  If you can’t capture on those dates, no worries, you’ll have about +/- 3 days surrounding the equinox to witness and photograph the event.

While we cannot control the weather, we can at least be prepared to photograph the event.  The first item to decide is where to photograph from.  You’ll witness the event from any East/West street in the Loop but here are some of my favorite locations and why.

At the top of the stairs in the park, there is an elevated platform that you can photograph from.  Be warned…get there early, this area fills up quickly with other photographers.  Washington Street is one-way heading East so the vehicles headlights will be towards you, which can add to the effect.

Photographers Lined up at Washington Street

Similar to Washington Street, but vehicles will be heading west.  Again, plan on being there early to get the position you want, as there will be many photographers there as well.

This is the elevated pedestrian bridge connecting Lurie Garden to the Art Institute.  No Tripods allowed and security may not let you stay for too long.  Because Monroe Street jogs a bit…this location is best prior to the Equinox.

Another great elevated position. Be aware you’ll need your Ventra Card and you won’t be able to use a tripod.

You’ll need your Ventra Card and you won’t be able to use a tripod.

Setting up on the west side of the Bean, facing East, once the sun gets above Maggie Daley Park, you’ll be presented with a warm glow on the underside of the Bean.

You’ll want a long lens for this shot (200mm+).  You can get the sun rising over Pritzker Pavilion between the buildings.

Great spot to get away from the crowds during the equinox.  The El Tracks above Lake Street light up creating a leading line into the city.  CTA Platform, so you’ll need Ventra Card and no tripods allowed.

At each of the above locations, you’ll only have 5 minutes (at most) to photograph the sun between the buildings.  You’ll want your settings locked in and ready to go.  Hopefully the following baseline settings will get you close.  A lot will depend on atmospheric conditions…hazy, clouds, humidity, etc. so adjustments may be necessary.

ISO – 200 (this is the base ISO for Olympus E-M1 mkII).  Suggest you start with your camera’s base ISO and move up from there if needed.

Speed – Typically around 1/20 as you can see from the photos within this blog but vary the shutter speed to either show or stop motion.  Make sure that you have stabilization enabled if handheld or have camera on a tripod (stabilization turned off).

Make those 5 minutes count!  Have fun and enjoy the other photographers surrounding you.  We have a spectacular photographic community in Chicago…let’s keep it going!

Other Photos from the Areas

Sometimes you don’t get to see the sun but you get a gift of another kind!  Don’t give up! 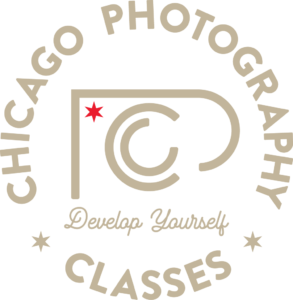 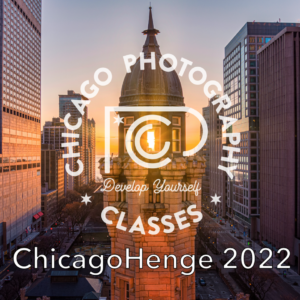 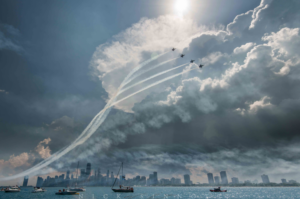 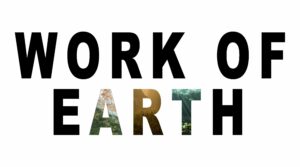 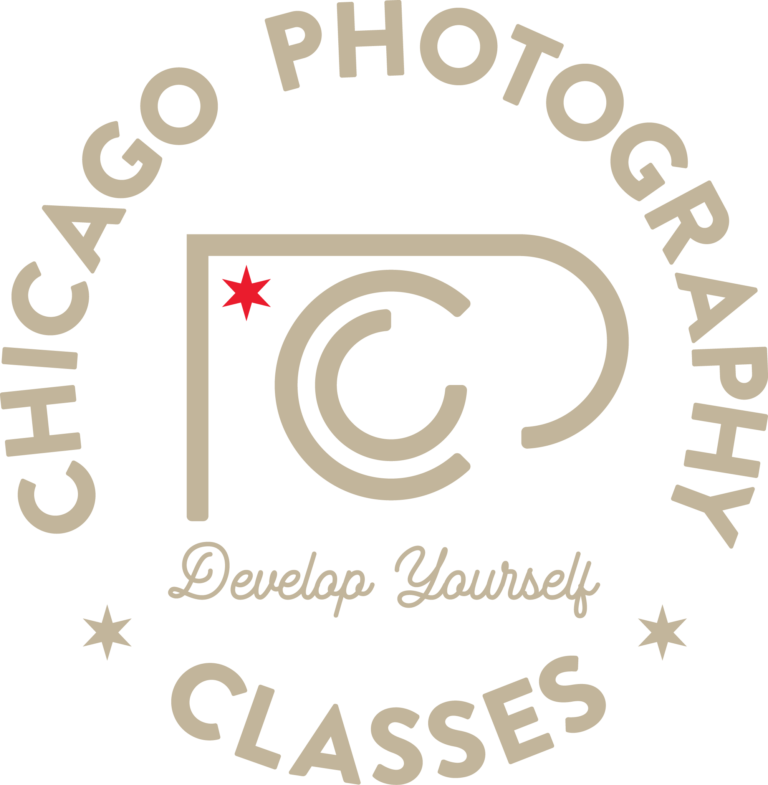